Every Kid Deserves A Bike!

Students jumped with joy, hugged one another and squealed with delight as teachers at their South Carolina elementary school revealed hundreds of custom-made bicycles beneath parachutes normally used for P.E. class.

When she realized the 650 students wouldn't have childhood memories of riding bikes, she took action. 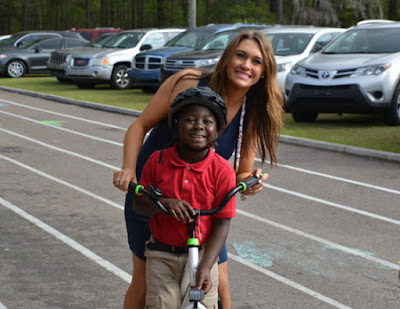 “I started thinking about all the other kids who might not have bikes. We take a lot for granted, and we forget that there’s a large category of kids out there who don’t have bikes,” Blomquist told Today. “That was such a large piece of my childhood memories, and I immediately thought, ‘oh, they’re not getting that!’”

In September, Blomquist started a GoFundMe page, “Every Kid Deserves a Bike!” and set a $65,000 goal, enough to buy bicycles and helmets for Pepperhill’s students, Today reported. Within three months, she had raised more than $82,000. 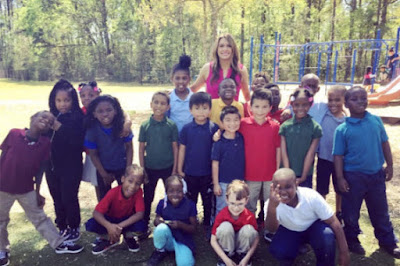 "I thought it would be a nice thing to do, (but) had no idea what I was getting into,"

She wanted to give the bicycles away at Christmas, but Blomquist told Today that she underestimated how big the project had become.

“This was an entire second job for me, when I got home from work until midnight every night,” she said. 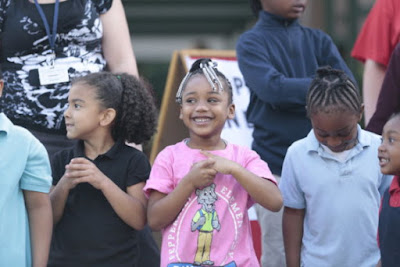 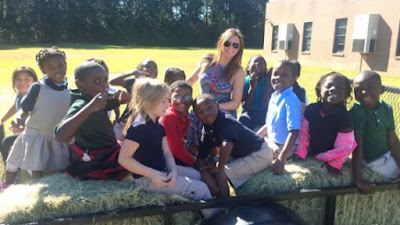 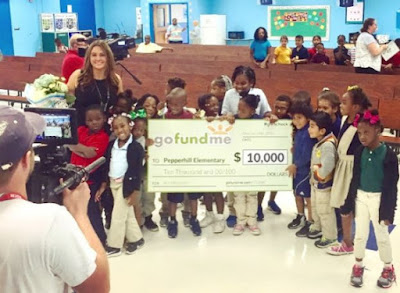 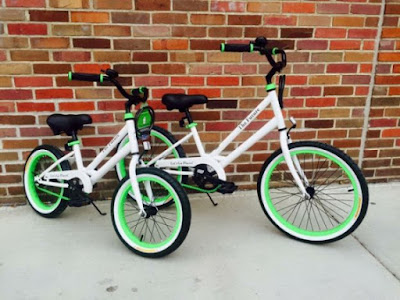 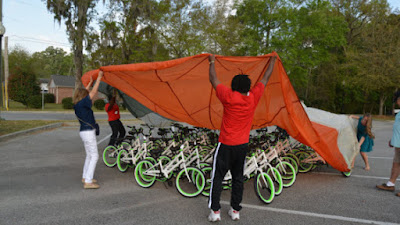 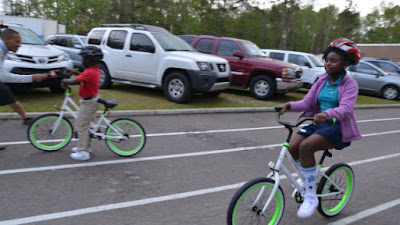 Posted by coffetimeforus at 4:39 AM