We love romantic movies, so we're sharing our absolute favorites. These flicks are all worthy of watching on Valentine's Day, or any other time you feel like a romantic date night with your loved one. 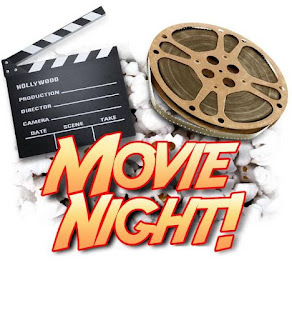 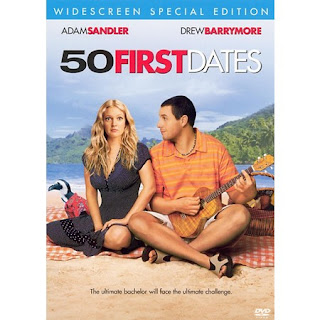 This movie brings laughs, but it’s also a sappy romance movie as only Sandler can do. It’s a chick flick anyone can enjoy. 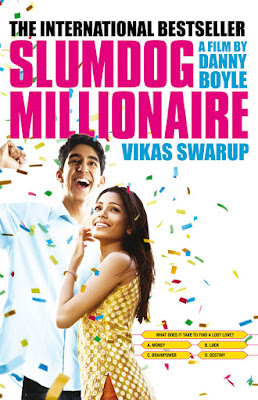 A testament to just how far guys are forced to go to win over a woman, Slumdog Millionaire portrays a poor man being tortured by the police for being too good at Who Wants to Be a Millionaire? This is one of those intelligent and witty movies that won a lot of critical acclaim. 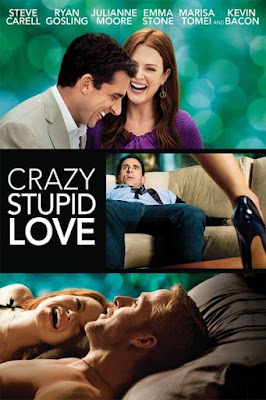 "Crazy, Stupid, Love" is a sweet romantic comedy about good-hearted people. Imagine that. No snark. No raunch. It has a lot of cynicism, but that's employed only to be corrected. Nobody here wishes anybody ill, and the movie comes out foursquare in favor of marriage. Yes, the characters commit adultery, but they learn to their relief they were mistaken. 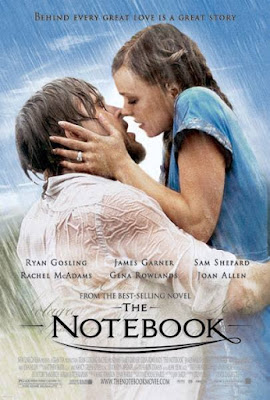 'The Notebook" cuts between the same couple at two seasons in their lives. We see them in the urgency of young romance, and then we see them as old people, she disappearing into the shadows of Alzheimer's, he steadfast in his love. It is his custom every day to read to her from a notebook that tells the story of how they met and fell in love and faced obstacles to their happiness. Sometimes, he says, if only for a few minutes, the clouds part and she is able to remember who he is and who the story is about.

Posted by coffetimeforus at 8:39 AM