The star, who launched his career with Wham! in the 1980s and had huge success as a solo performer, "passed away peacefully" on Christmas Day in Goring, Oxfordshire, his publicist said.


Singer George Michael has died at his home at the age of 53. 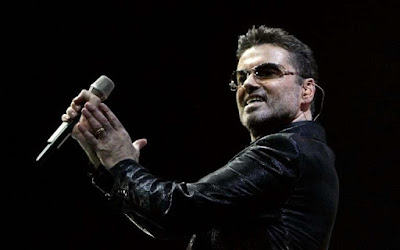 Wham! scored big with hits such as "Wake Me Up Before You Go-Go" and "Careless Whisper."

Michael went on to a successful solo career; his 1987 debut album "Faith" sold more than 10 million copies. Many of his hits with Wham! and as a solo artist, are still well-known decades later.

Posted by coffetimeforus at 2:36 PM